Mahi Mainu to chahida is one of the new work of singer, Shruti Kiran. Shruti has sung this song and she claims that it’s one of her favourite works. Mahi Mainu tu chahida is composed by Abhijeet gawde and ,featuring one of the most popular face of TV serials.Zuber k khan  has worked in Kasam tere pyar ki, Naagin, Manmohini and many more TV shows. His face is not only popular among Indian TV serials but also in bollywood movies such as Nyay, the justice, Dosti ke side effects ,haunted hills ,the dream 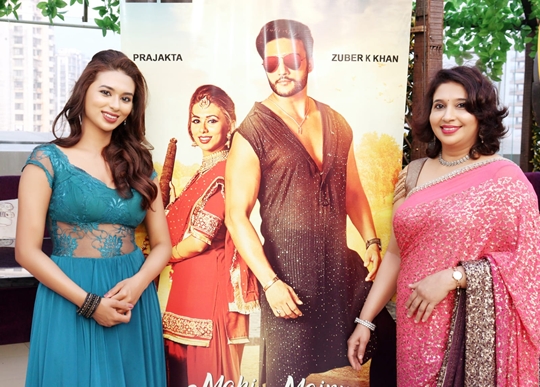 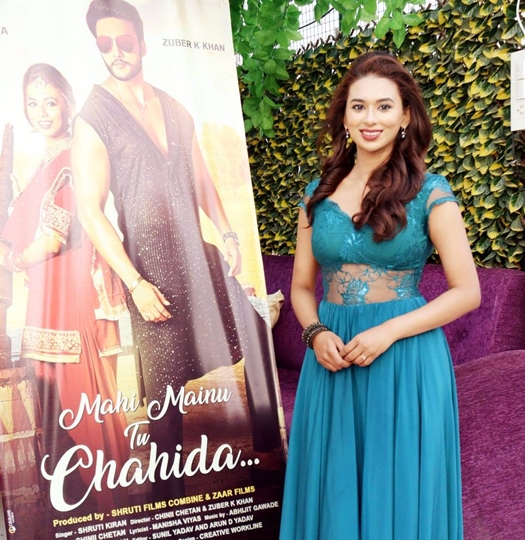 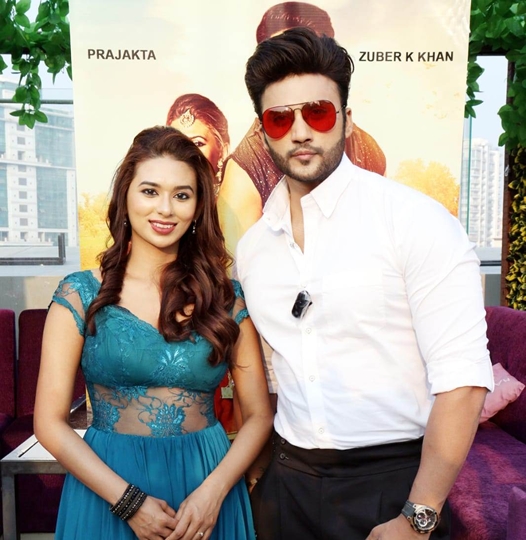 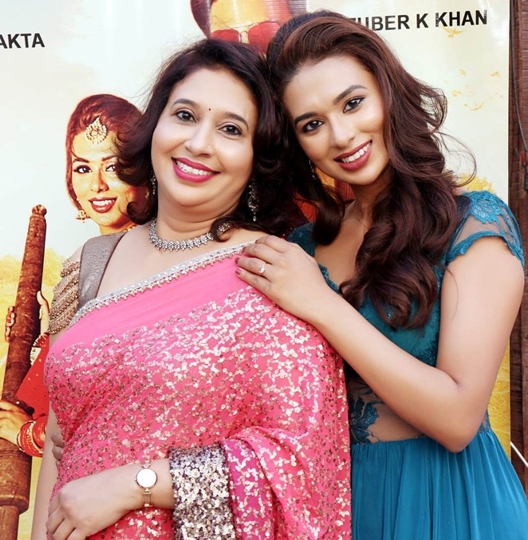 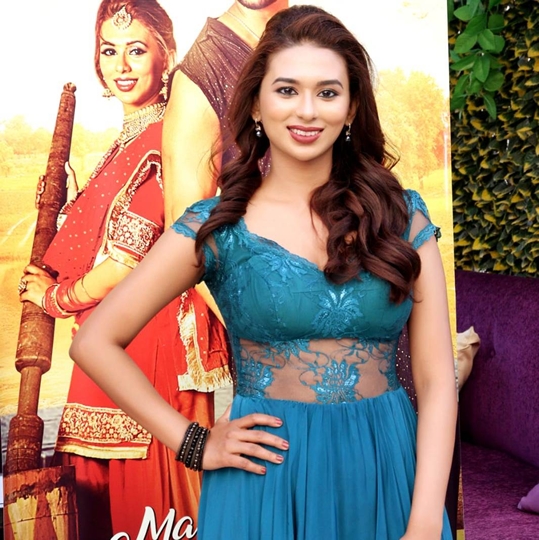 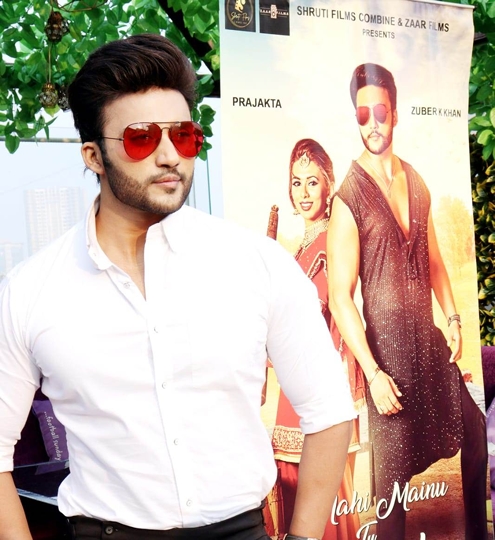 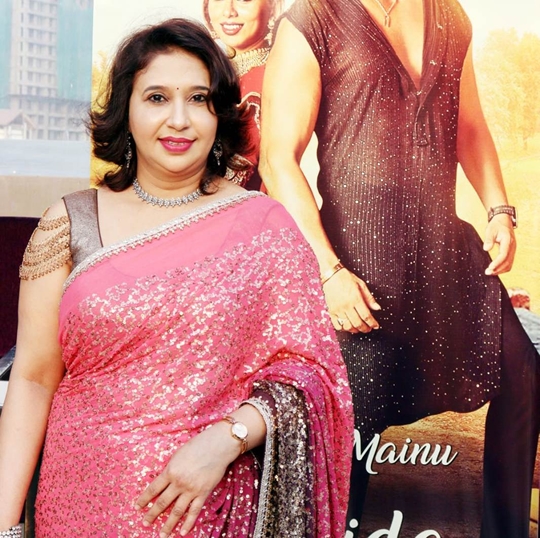 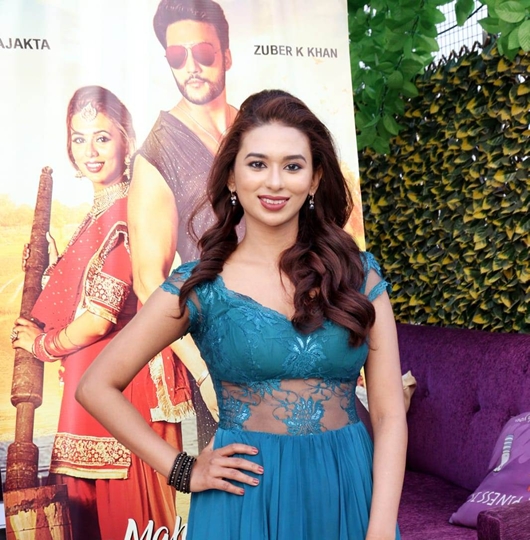 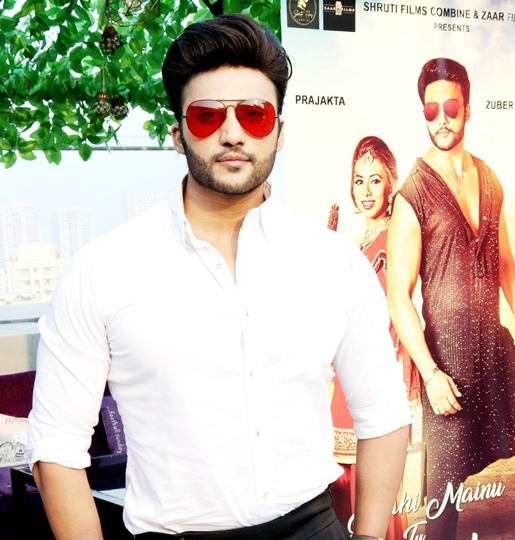 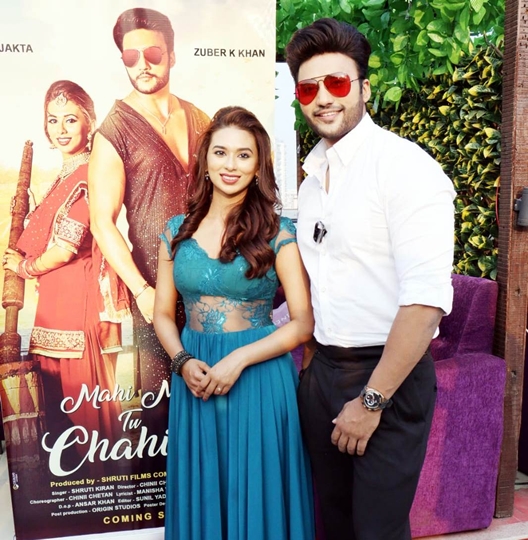 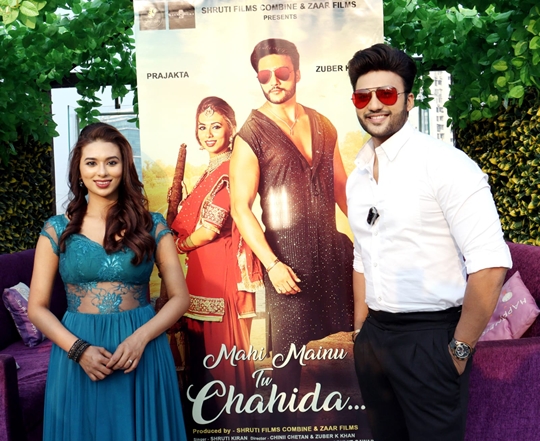