She was a school van driver and struggled to educate her son and gave him a good life. But it was the most amazing moment of her life when Tejal Sariya Shah, inspired by her teenage son Kushagra walked her way to win the Perfect Woman Pageant.

Sangram Singh looked dapper with a radiant Payal Rohatgi alongside him as they walked off with the Perfect Achiever Power Couple’s Award. 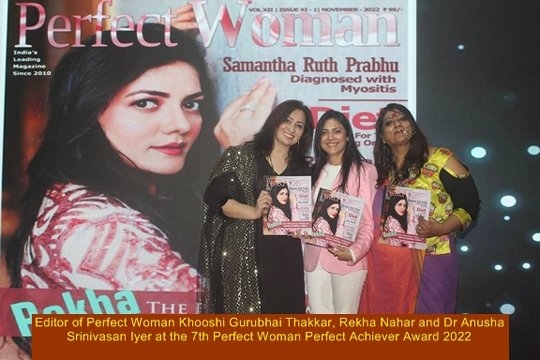 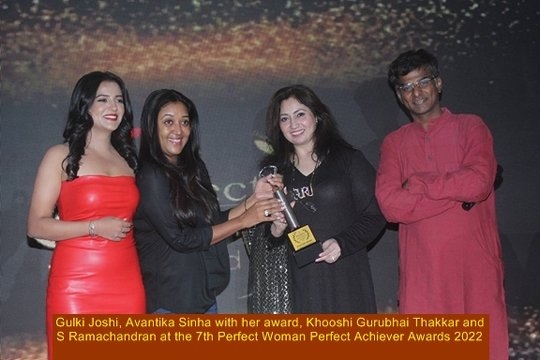 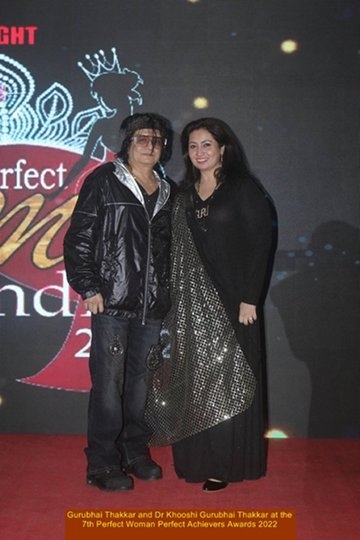 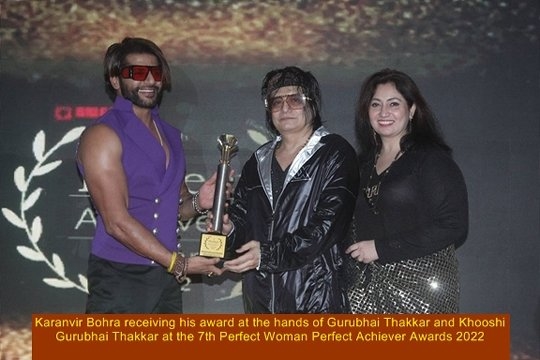 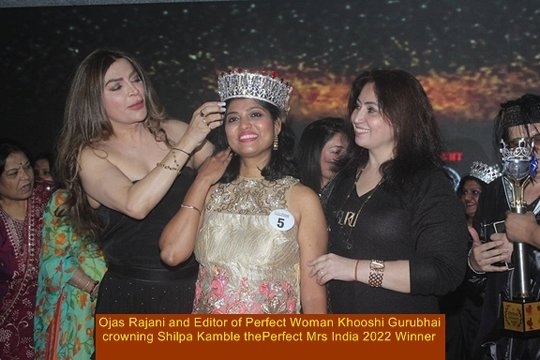 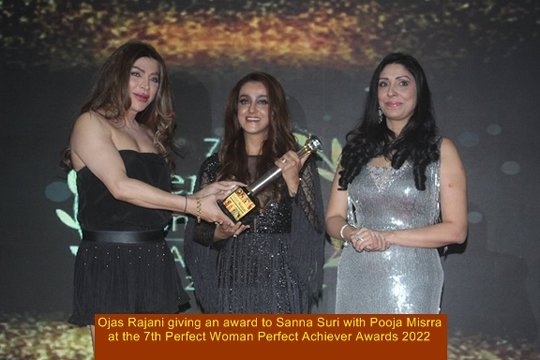 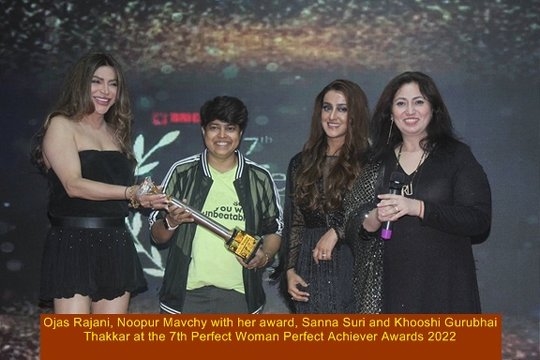 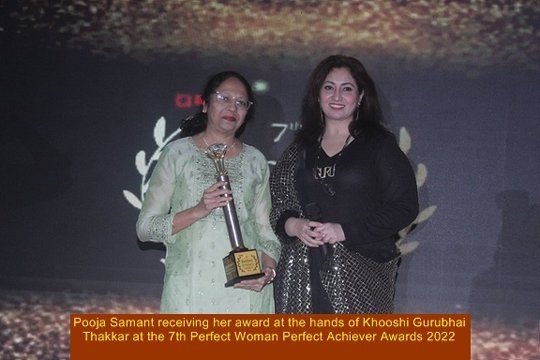 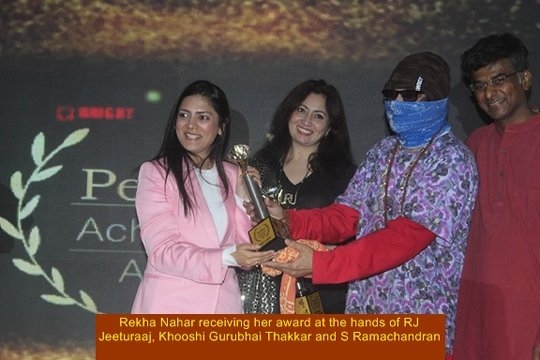 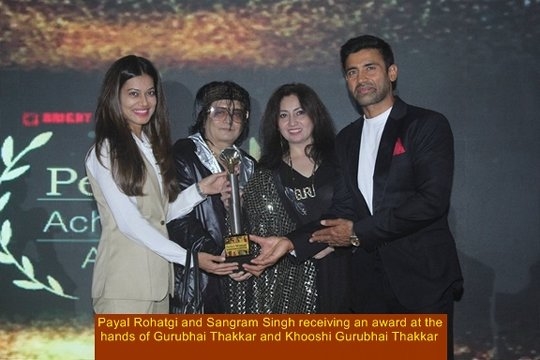 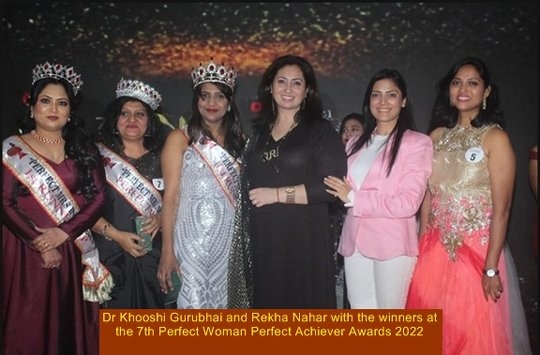