A multi-lingual actor who is well-rounded and skillful in Hindi, English, French languages will be seen opposite Miss India 2019/ Miss World Runner-Up Suman Rao and Siddhanth Kapoor in his much-awaited Bollywood project “Alpha Venus”

If confidence is the buzzword today, actor & model Actor Nad Sham is definitely in tune with the times. Awaiting the release of his film ‘Alpha Venus’,  he is simply passion personified.

Nad plays the protagonist, the male lead named- Neel (codename: Alpha), who is a master of disguise, a con artist, when asked about the USP of his role, he comments “Uniqueness of the role is that I get to have 3 disguises with unique characteristics and also speak Hindi, English and some French”

“The core of the story is Indians standing for India” says Nad about the film Alpha Venus which deals with a familiar problem in India at the core i.e. corruption and mixes it with elements of action, adventure, comedy so as to be a complete entertainer. Major chunk of the film is shot at the exquisite locations of Mauritius and India

Nad performed his own stunts which was the biggest challenge for him “The action scenes were a bit taxing including having to jump from a bridge, and the tight schedule since we were shooting in winter, we had to adapt to the daylight”

Blame his appealing looks and extraordinary talent, the upfront ambitious actor has triumphed upon the hearts of millions with his stint in a well-loved Hollywood project ‘NSR The Jade’ in which he not only played the the lead role, he also carried his own stunts including driving cars in high-speed chase, piloting a speed boat in the open sea, and standing in a fast-moving helicopter.

Nad recently signed 3 new Bollywood Movies and without revealing much, he has already started shooting for his next Bollywood project in Turkey and Santorini says ” I can’t talk about the project now, however I will let the production disclose more in due course” 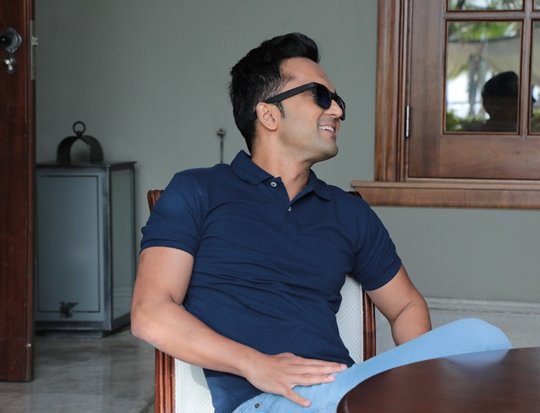 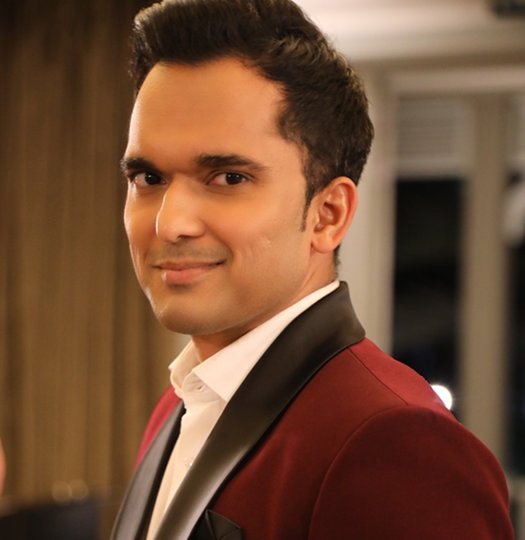